From Paper-Based to practical: How we digitised a paper-based QMS & ensured ISO-27001 compliance in just 5 weeks 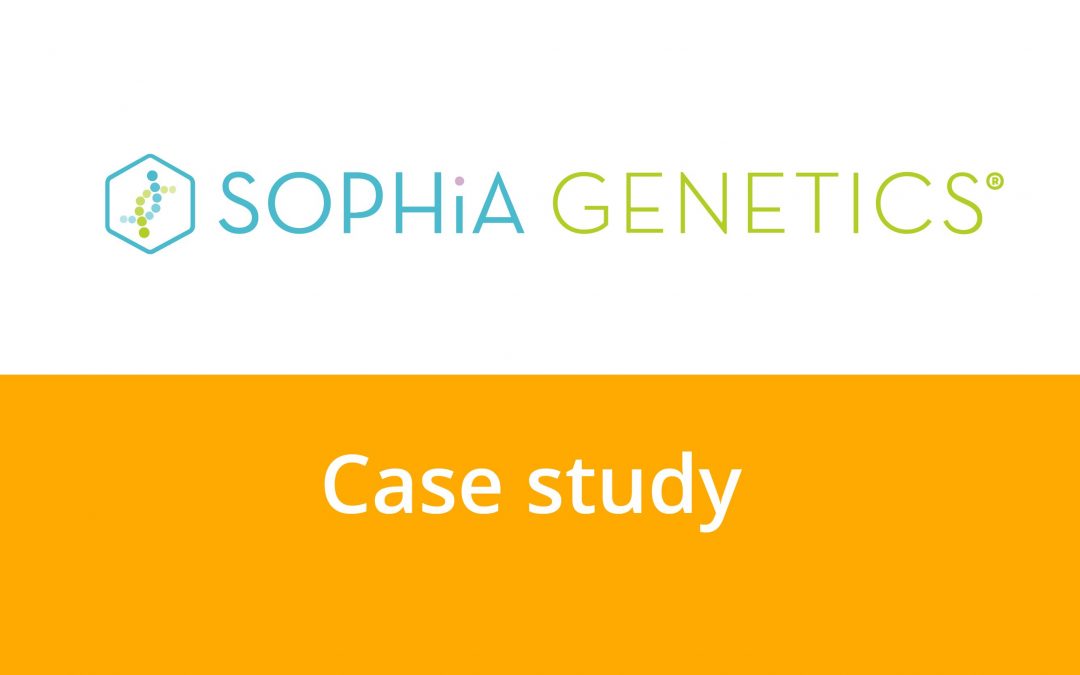 An efficient quality management system (QMS) is the lifeblood of any company in the health industry. Failure to meet strict regulatory and compliance requirements could mean lost business or even a complete shutdown of operations.

Biotech start-up SOPHiA GENETICS has had a QMS in place since its launch six years ago. VP of Quality Jasmine Beukema and her team work hard to ensure that SOPHiA has always met the medical device industry’s strict standards. But what began as a six-person company that could easily operate with a paper-based system had since grown to 150. From excessive paperwork to unnecessary overhead, they could no longer afford the inefficiencies – especially during critical times, such as audits.

With an ISO-27001 audit only five weeks away, Jasmine knew that something had to change if SOPHiA was going to get recertified.

SOPHiA was already using Confluence, which was a good start, as Jasmine knew the software would support the electronic QMS they desperately needed. SOPHiA brought us onboard to quickly, accurately, and effectively digitise and modernize their system.

After finalizing our initial plans with SOPHiA, we set up a staging environment where we could install prototype implementation and also easily collaborate with Jasmine and her team.

Jasmine and her team monitored ongoing improvements and provided constant feedback on the staging site. Once we obtained approvals, we were then able to transfer these improvements to their production environment. Along the way, we taught SOPHiA optimal use of Confluence, including lots of tricks and shortcuts to become more adept and efficient with the software.

We also carried out the system validation, which is a formal, documented testing cycle to ensure that everything was complying with requirements.

Because of the critical deadline, we went the extra mile to ensure that SOPHiA’s controlled documents were ready within five weeks, just in time for their audit.

We provided what SOPHiA desperately needed: an audit-ready, fully digitised system in under five weeks.

A few days after SOPHiA’s paper-based collection of documents were transitioned to Confluence, the company was audited for their ISO-27001 certification.

They passed with flying colors.

According to Jasmine, “This audit was much less stressful and less invasive on the company because we didn’t need to disturb people while they were working to request specific documents.”

Moreover, she sees many long-term benefits, including improved efficiency across the entire company. This includes the streamlining of several crucial processes and the elimination of the needless overhead that was wasting human resources. She estimates that the digitisation of their QMS will cut down on at least 30% of the preparation time before future audits.

Jasmine and her team are left not only with a more efficient system, but also the confidence that they’re meeting compliance and regulatory requirements, and that their new quality management system will withstand future company changes and growth.

For more details on how we helped SOPHiA digitise their QMS to prove to auditors that they’re handling data in the most secure way possible and obtain critical recertification in just five weeks,

Download the full case study
Share on FacebookShare on TwitterShare on Linkedin
We use cookies to ensure that we give you the best experience on our website. If you continue to use this site we will assume that you are happy with it.OkPrivacy policy