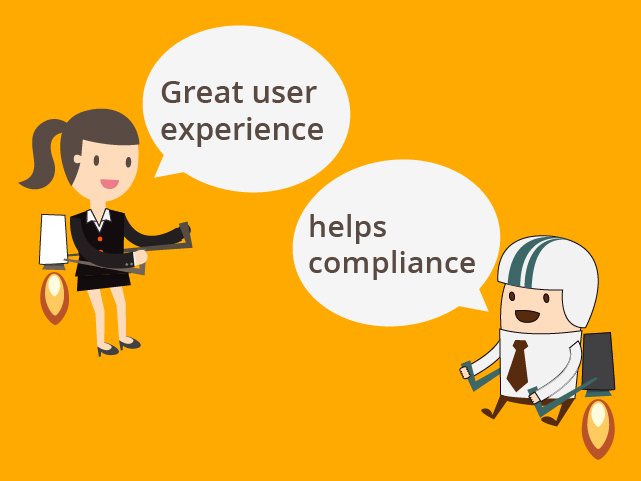 The biggest challenge in building a quality management system (QMS) is accommodating the needs of both compliance inspectors and your team. However this is a challenge worth meeting, because only by aligning the needs of these two audiences can a QMS move away from being just an obligatory overhead to become a real game changer.
A company recently came to us for help with replacing their paper-based quality management system with an electronic system based on JIRA and Confluence. We agreed that we would start this major overhaul with their CAPA process. As the first part of the implementation, this would set benchmarks and help us map out guidelines for other processes.
When we launched the new system the users were delighted. Instead of CAPA forms they now completed CAPA issues in JIRA, which would double up as records to meet their regulatory compliance needs. The team soon got up to speed with processing test CAPAs through the system, using the fields in the CAPA issues to provide the main information, such as root cause analysis and decisions regarding the effectiveness of CAPAs. Where more detail was needed, such as an explanation of why an effectiveness decision hadn’t yet been made, they used JIRA to add comments.
While the team were getting on well with the new system, the quality manager was worried about having comments registered in JIRA. He was particularly concerned about the unstructured nature of the comments and the level of detail people were including.
What if someone added information in the comments that might have a negative impression on an inspector or auditor who saw it, he wondered? For example: ‘This issue occurs much more frequently than is recorded here. I have tried to raise this as nonconformity several times but have been told it’s not important’.
This is probably not something you would want an inspector to see, as it might cause them to ask difficult questions.
Because of these concerns, the quality manager asked us to disable the comment facility. However the team loved it. They argued that it made more sense to have these unofficial conversations within the system, rather than by email, and that some of the information included in the comments would be valuable for future reference.
We agreed that banning comments would take away one of the big selling points of putting CAPAs in JIRA – keeping everything in one place. It would also compromise its efficiency and usability.
We reassured the manager that once an organisation becomes accustomed to using an eQMS system, a culture develops around it. Everyone understands what the role of CAPAs is and knows what sort of comments it is appropriate to add.
However, in order to get to that point, you need to embrace the comment facility and manage the risk associated with it. Bear in mind that a user-friendly QMS platform will be adopted much more quickly than one with limited functionality, and the appropriate culture will soon develop.
Our client’s quality manager took our points on board and asked us to come up with a way to mitigate the risks involved. Here’s what we decided:

As the quality team, you have a great opportunity to leverage the benefits of eQMS, helping to spread the right values and habits within your organisation. To achieve this you will need to make some key decisions on the design of the system and, yes, that sometimes might mean taking risky decisions. However in our experience, the benefits you stand to gain make the risks well worth taking.

Why Jira’s Kanban Board is What Your QA Team Needs

Use Jira to Document Meetings, So You Can Focus on What Matters

Stuttgart Summit: Highlights & takeaways on how to validate software development tools for GXP and MedDev

Why Jira’s Kanban Board is What Your QA Team Needs

Use Jira to Document Meetings, So You Can Focus on What Matters

We use cookies to ensure that we give you the best experience on our website. If you continue to use this site we will assume that you are happy with it.OkPrivacy policy